Join the revelers at play in Gray Malin's beautiful new collection of invitations that feature his sunny landscapes and vivid photography. 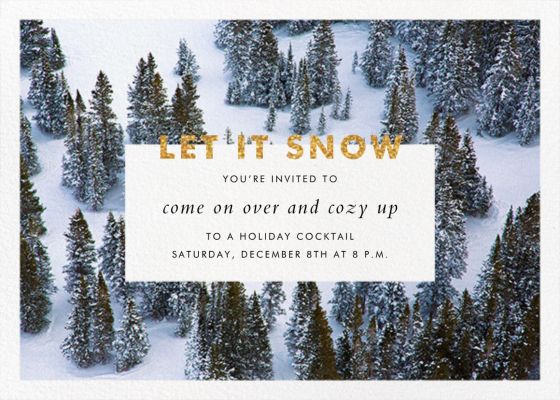 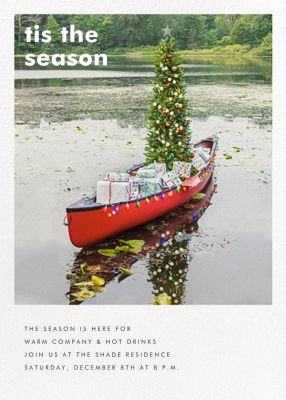 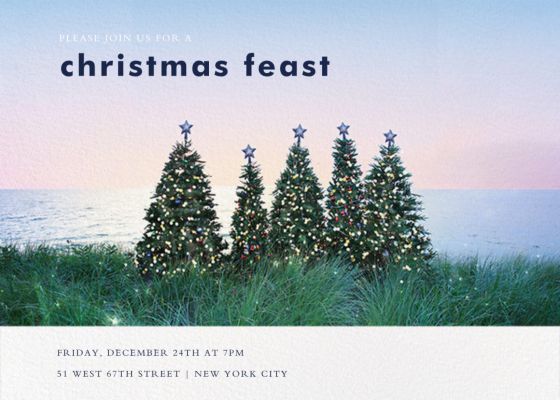 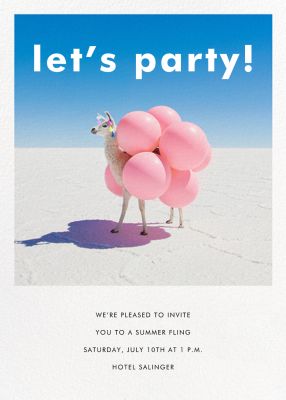 Elephant with Balloons I

Gray Malin’s photographs sum up what we love about scrolling (and scrolling… and scrolling) Instagram—an unexpected view, a whimsical reimagining, and an altogether joyous eye on some of the most beautiful places on Earth. Now, we’re proud to announce that Gray Malin has designed a line of photo invitations and cards with us. So bring that glamorously globetrotting spirit to your next event with Gray Malin invitations or send a similarly joyful greeting with Gray Malin cards.

Gray Malin’s photos are probably best known for their blue sky, sunlight-saturated vistas. So you wouldn’t be swimming in too deep if the first thought on your mind was a Gray Malin-inspired invitation for a beach bash, pool party, or other summer shindig. Rest assured, we have the Gray Malin photo designs to match: with shots taken on the seaside, from the sky, and even around a more inland sea. (That’s the swimming pool, by the way.) Malin styles his shots himself with festive and ever-so-slightly uncanny balloons and drinkable props, so there’ll be no confusion about the mood. Especially when the llamas pop by to graze on the green wall. And if it isn’t quite summer yet? By all means, continue with your party invitation as planned. There’s never a bad season for sunlight, so go ahead, summon some of Gray Malin’s if nature isn’t providing where you are—perfect if your Gray Malin wedding is unfortunately delayed until fall. Just make use of our smart online design tools to customize your Gray Malin invitation’s wording, backdrop, and envelope liner to make sure your special delivery matches your party’s aims and setting.

Like we said, Gray Malin is known for sunshine, but neither you nor he want to get boxed in. Try one of his ski slope scenes for the wintertime, or if you’re in the mood to send a Gray Malin holiday card. Your readers don’t have to know that you’re not actually in Zermatt. Gray Malin’s holiday designs transpose his winning visual sense and whimsy to the frostier part of the calendar, and the results are just as astounding. Oh-so-traditional Christmas trees pop up in the most unexpected places when Gray Malin’s doing the holiday photos. You’ll just have to browse and send to see where they go. (And where you do, too.)